Since opening its doors in 1904, Concord Church members have been faithful stewards of the church “gifted by Mary Baker Eddy” to Christian Scientists and the community. At the time, Mrs. Eddy’s generous contribution consisted of about half her wealth. Funding for the church was also received from Christian Scientists worldwide.

Mrs. Eddy penned the following when the Concord Church was dedicated:

"This church born in my nativity, may it build upon the rock of ages against which the waves and winds beat in vain. May the towering top of its goodly temple . . . long call the worshipper to seek the haven of hope, the heaven of Soul . . ." (My. 162:29) 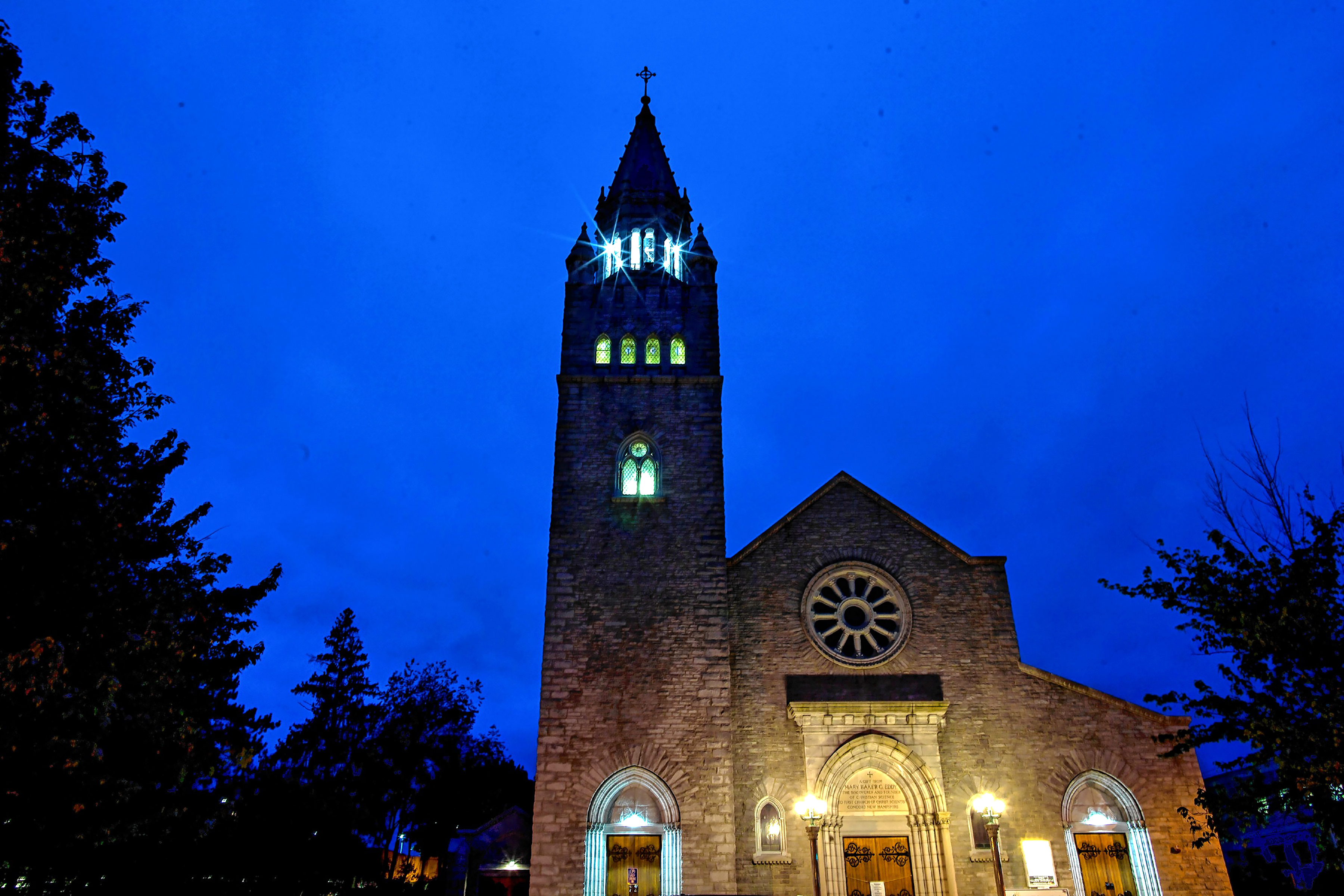 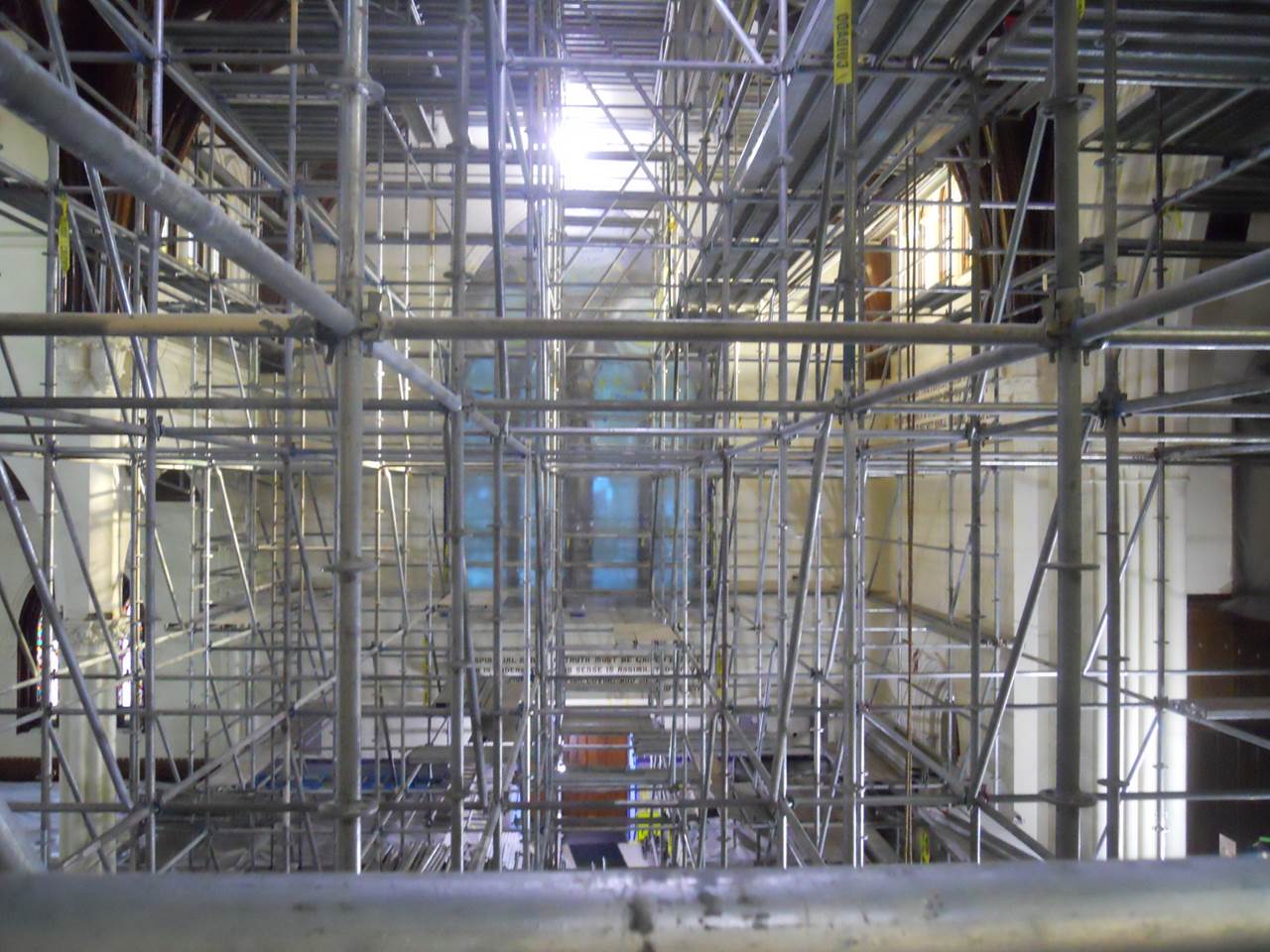 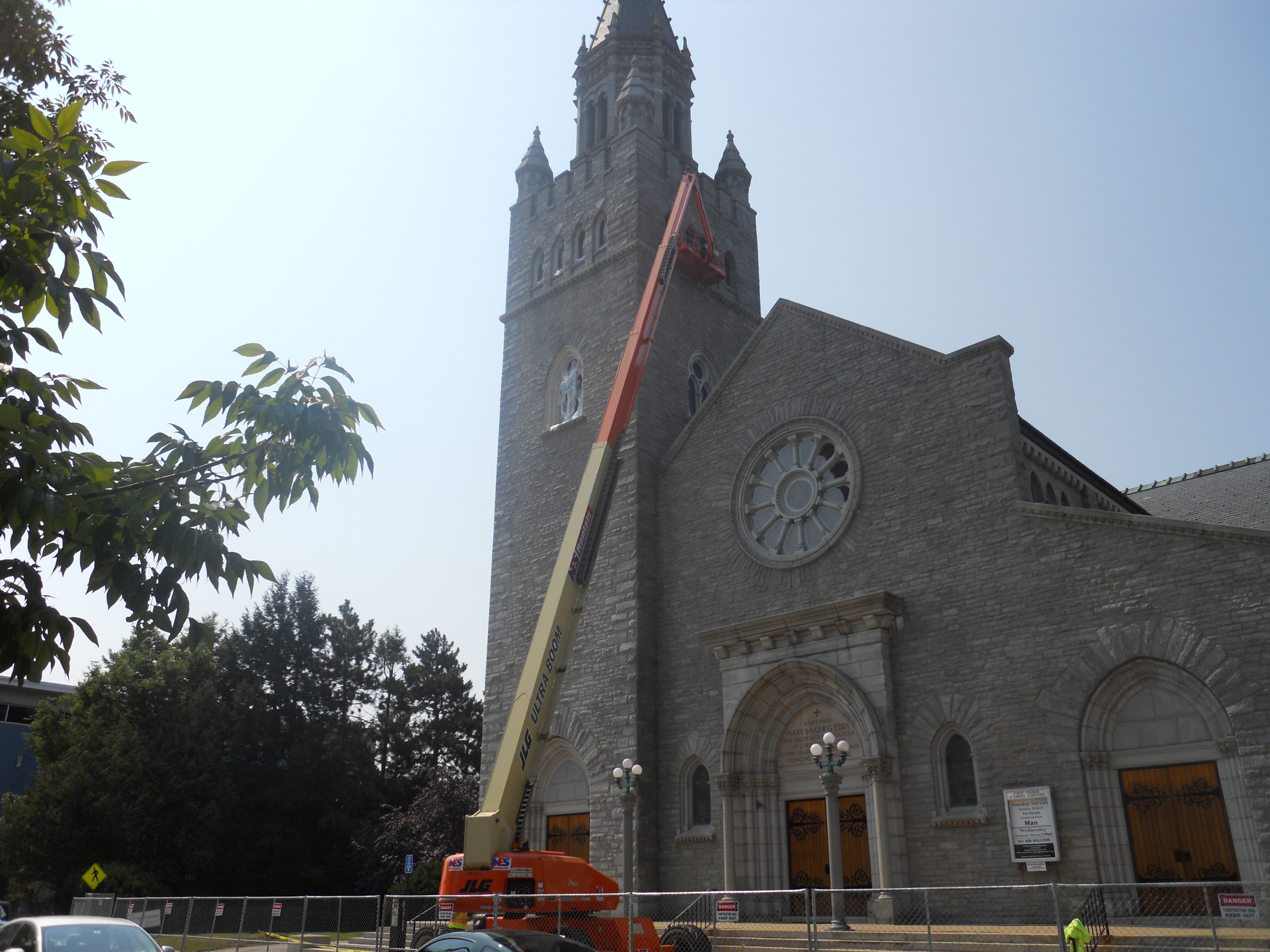 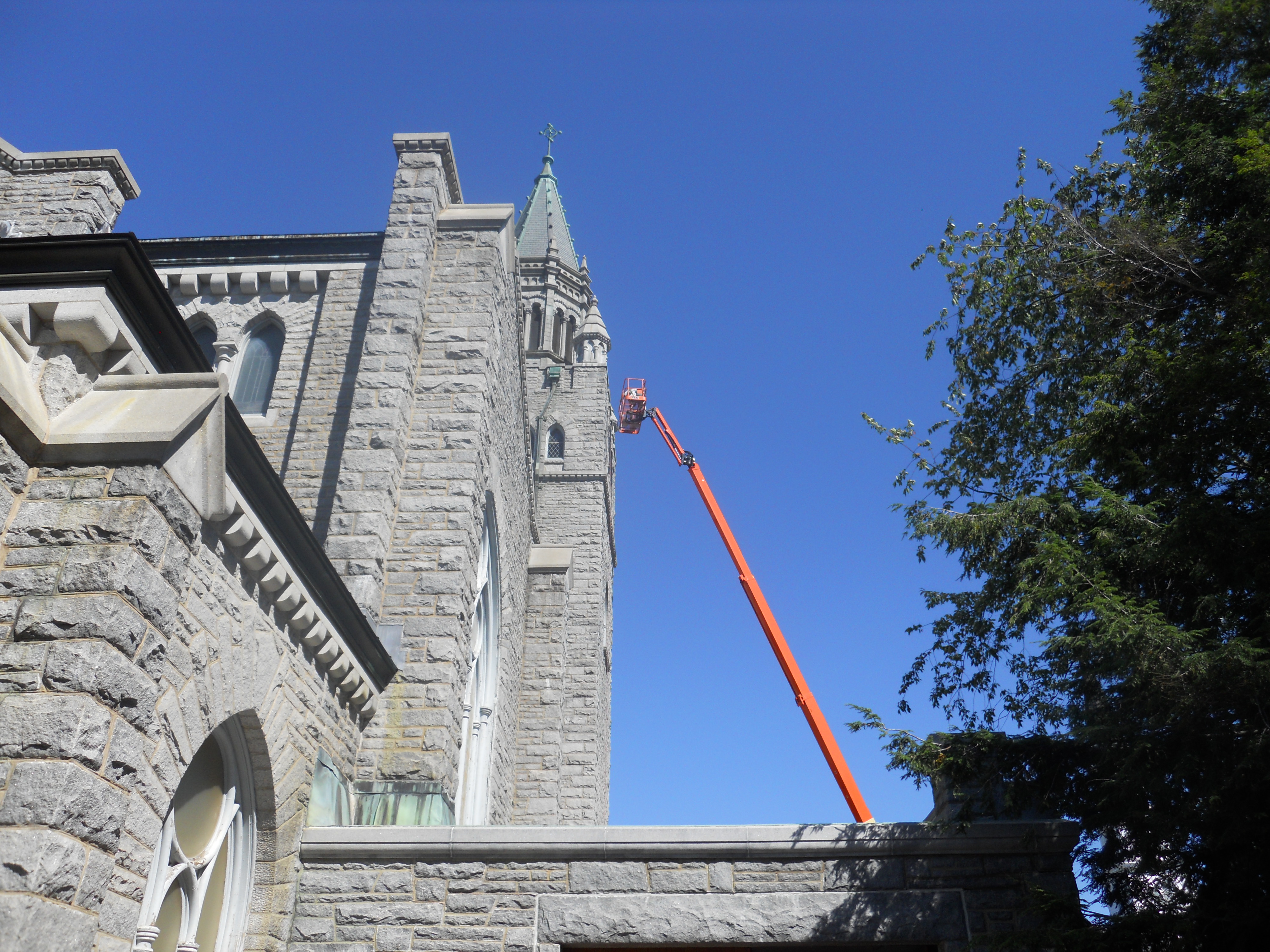 For well over a century, numerous building projects were funded and completed. As the church entered its second century, however, it became evident that major restoration was needed. Preservation began prayerfully with the development of a metaphysical case statement establishing the spiritual basis for the work (“foundation stones”), guidance for action (“stepping stones”), and member commitment (“living stones”), which continues to undergird the preservation activity.

When the time came to let the need be known that the church Mrs. Eddy’s gifted needed restoration, donations were received from Christian Scientists and churches worldwide. It is with much gratitude that we report that the following preservation projects have been completed.

For more preservation information please contact us at: csconcordnh@gmail.com