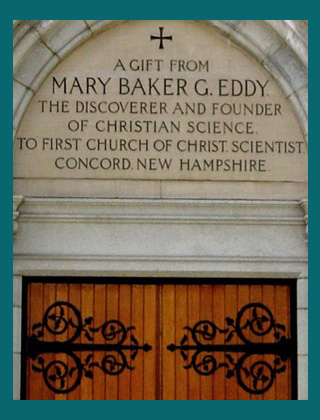 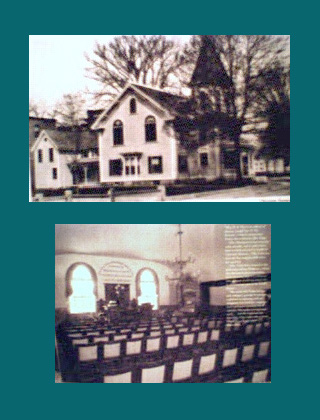 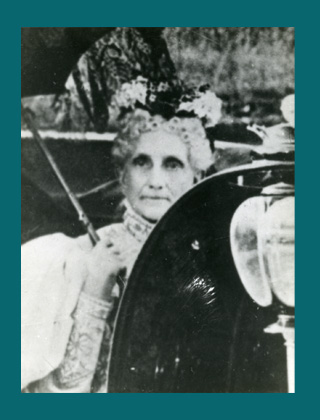 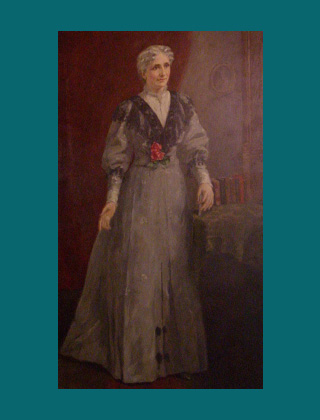 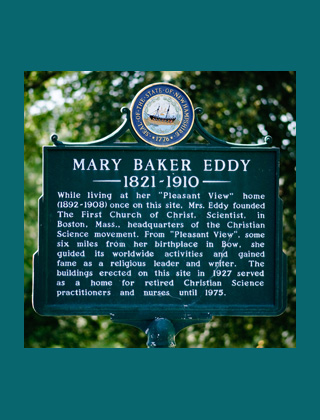 First Church of Christian Science, Concord, NH was a gift from Mary Baker Eddy to the city of Concord.

Before the church was built, the church community met in Concord at the Christian Science Hall. This was a colonial house remodeled for church services and stood on the corner where the present church edifice stands. The upper floor was converted into an auditorium that seated about two hundred people. Mary Baker Eddy taught her last class and delivered her last sermon in Christian Science Hall in 1898.

Mary Baker Eddy was recognized in Concord for contributions to the city. Mrs. Eddy would frequently travel by horse-drawn carriage downtown from her Pleasant View home. Mrs. Eddy loved the Concord community and did much for the city, including paving the streets and giving shoes to many children.

The impact Mrs. Eddy had on the city of Concord is commemorated in several ways, including by having a painting of Mary Baker Eddy hanging in the State House in Concord.

Schedule a tour at the church or at one of Mary Baker Eddy's homes in NH to learn more. Highlights will include learning about the transept windows, the quotes and the organ. Call to arrange (603-224-0212) or talk to an usher after a service for more information. 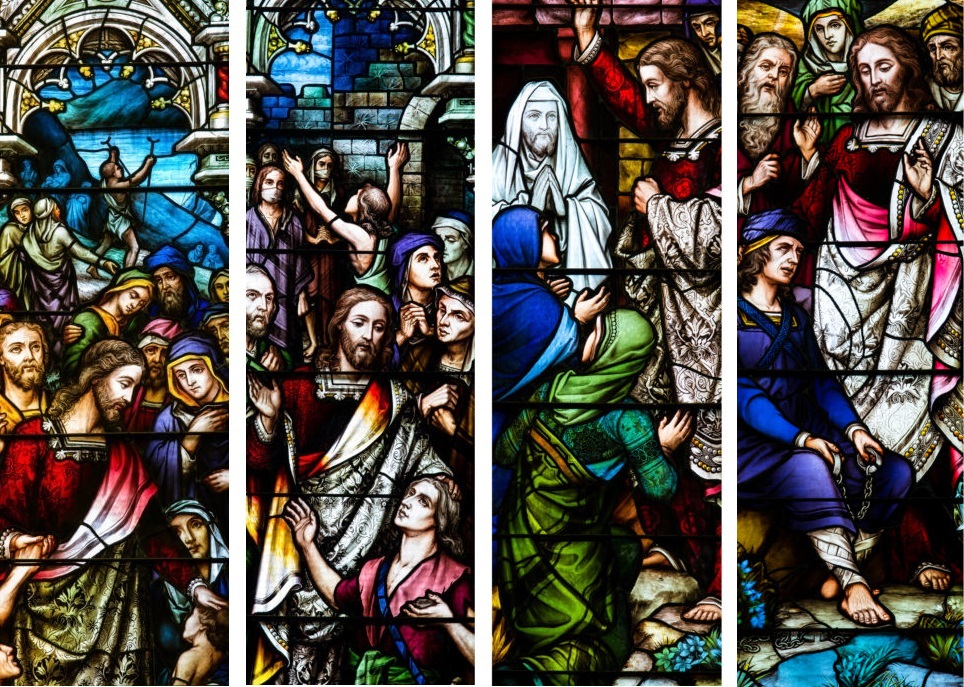